The CORE program has a 100 percent success rate 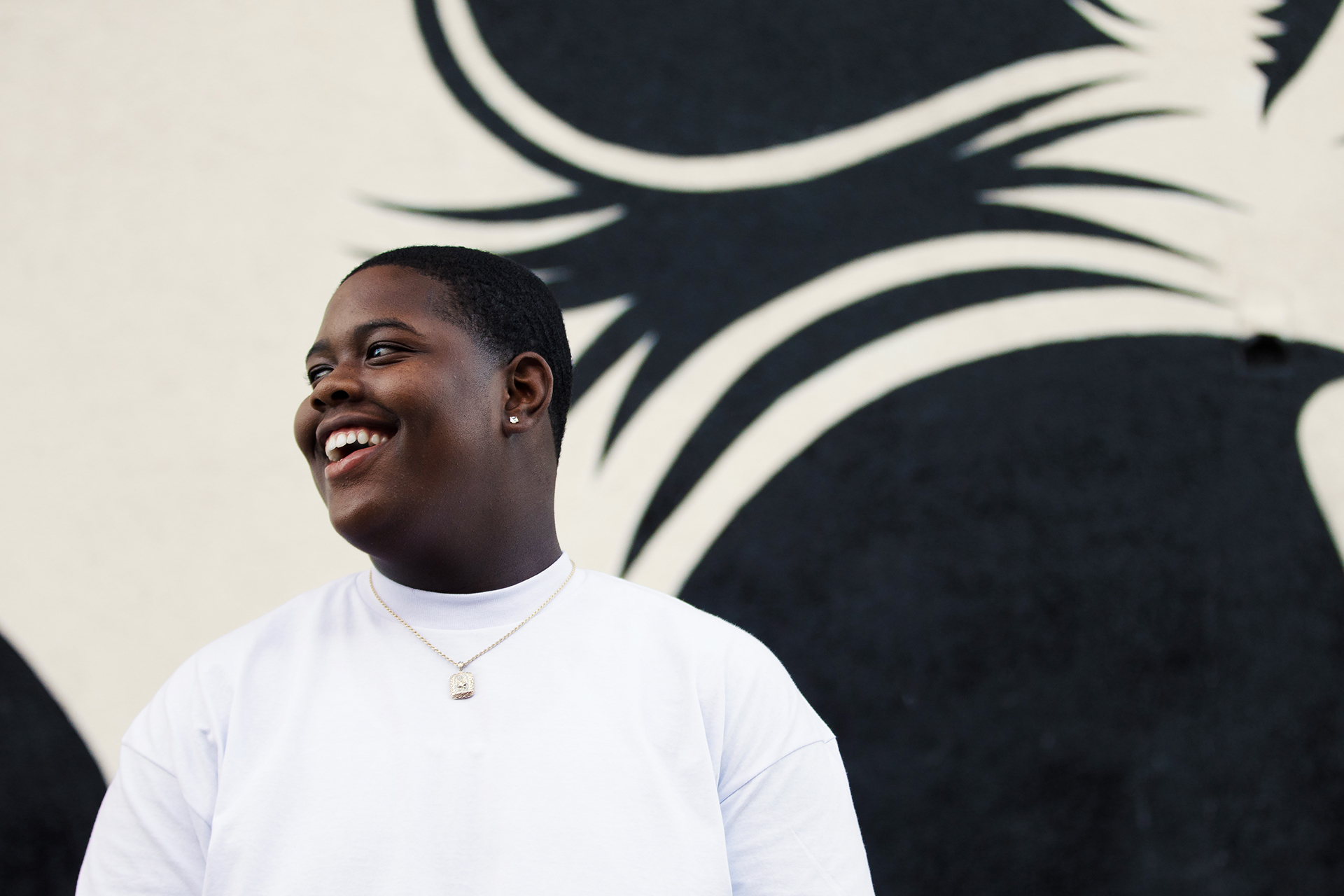 He says, “I have a new journey ahead, it’s not really the end, it’s really the beginning.”

Jones is one of 75 students who graduated this year with the help of the CORE program. The program is funded by the Rogers Foundation and donors.

Founder Lindsay Harper says, “At first, parents are a little bit weary of us because parents don’t think we are going to follow through what we are committing to… to say we are going to work with you and your children for seven years seems like a lot but after about year two they start to trust us and we are welcome into their home with open arms.”

CORE identifies students who they think will need their help at the end of fifth grade, then the onboard process begins in sixth grade since the transition from elementary to middle school is so big.

Harper says, “We know that if we can get mom and dad back to work or get their GED that the kids will come up with them.”

The best part? The CORE program has a 100% success rate — every single student goes on to graduate.

Harper says she knew there had to be SOMETHING that really focused on kids who have barriers.

It’s been life changing for students like Lizbeth Lazaro and Jones.

Lazaro says, “[I am the] first one to graduate in my family and to bring excitement to my parents since they didn’t graduate and I did so it’s excitement for them.”

She is going to CSN to get started on her nursing career.

Jones is headed out of town to Dixie State College to focus on business management or marketing.

He says, “My mom ain’t gonna like it she don’t want me to leave but I told her I’m not your baby anymore, I’ve gotta leave, I’m starting a new life, I’m a grown man now.”

Jones says the CORE program didn’t give up on him. “They were always on me because ya know I wasn’t doing too good, if I don’t have anything to do, they’re like we gonna go over here and we gonna do some math, we going to keep doing math until you’re good at it, the next year I had to re-take math, and I passed it … passed it with an A.”

Lazaro says, “It helped me become a better person willing to give the help out, and the help you give out, it comes back to you.”

Harper says, “I look at them and what they are going to do for the world… and it’s just it’s amazing. “ 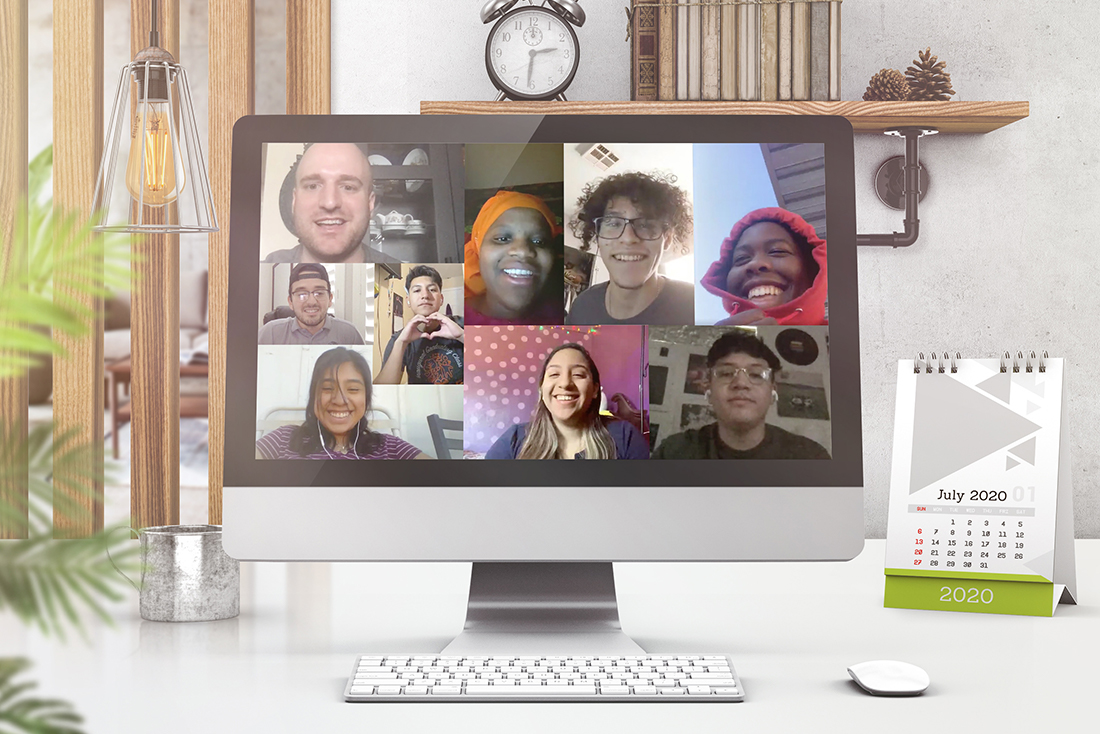 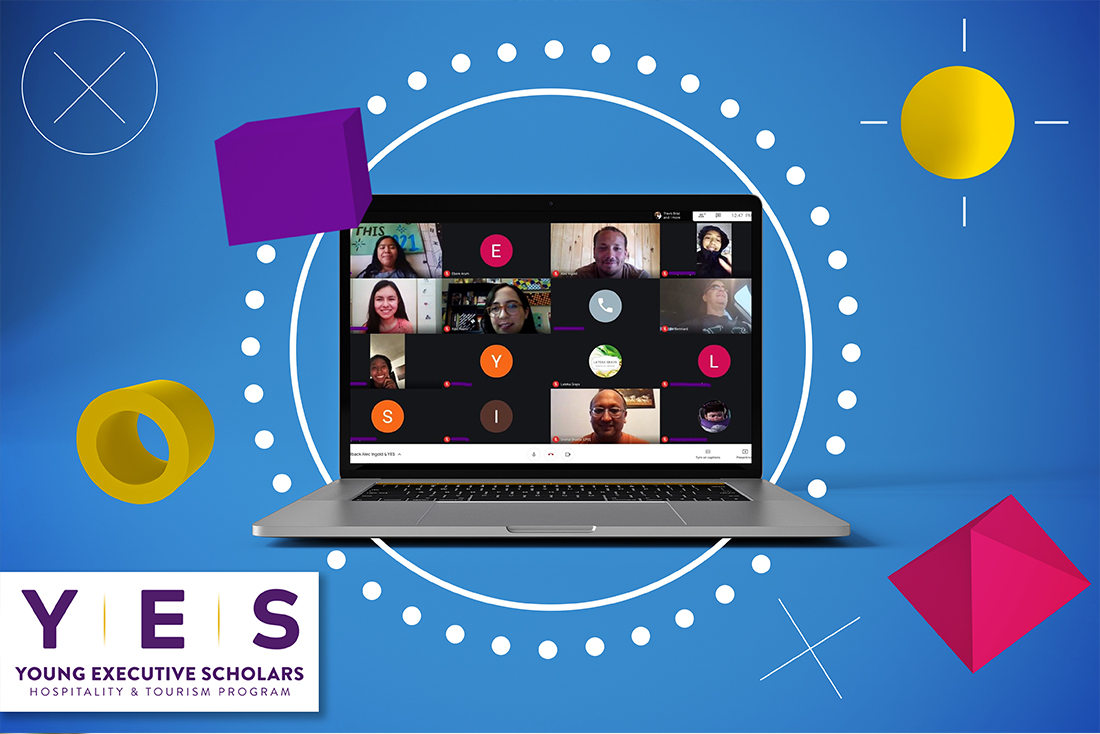 Originally introduced three years ago as a program that united the project-based mentoring of CORE with the gaming-hospitality expertise of UNLV International Gaming Institute (IGI), the Young Executive Scholars (YES) program is once again underway. 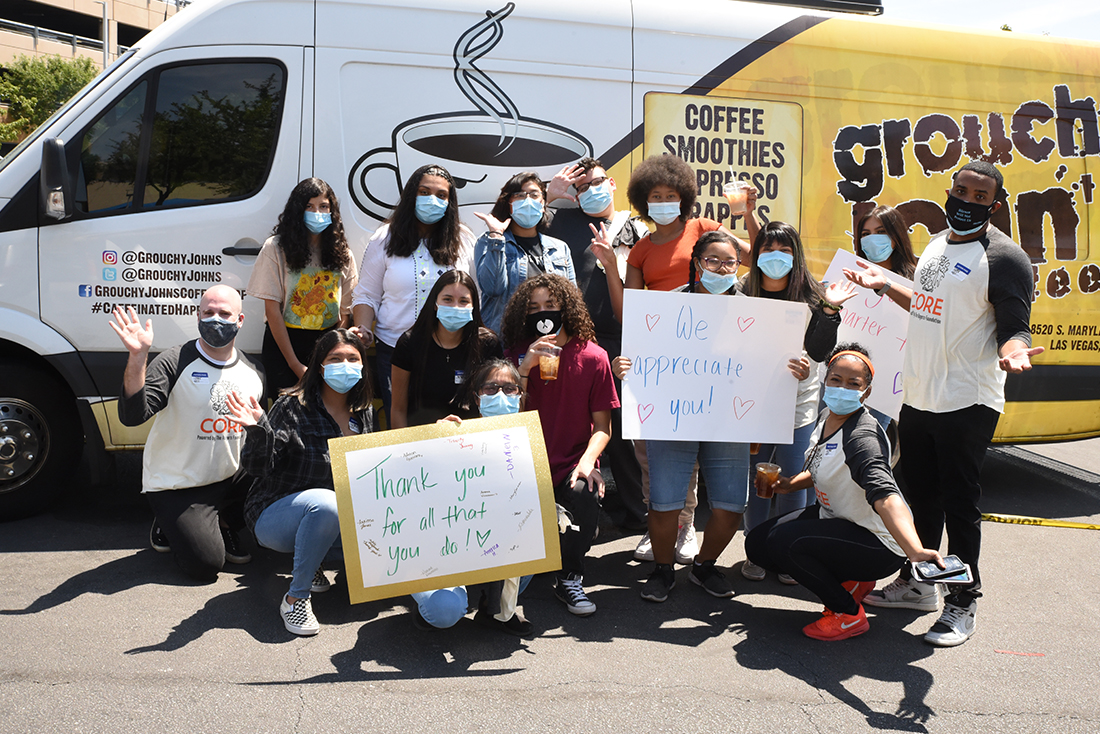 For all things Core, join our community today or follow us on social media now.