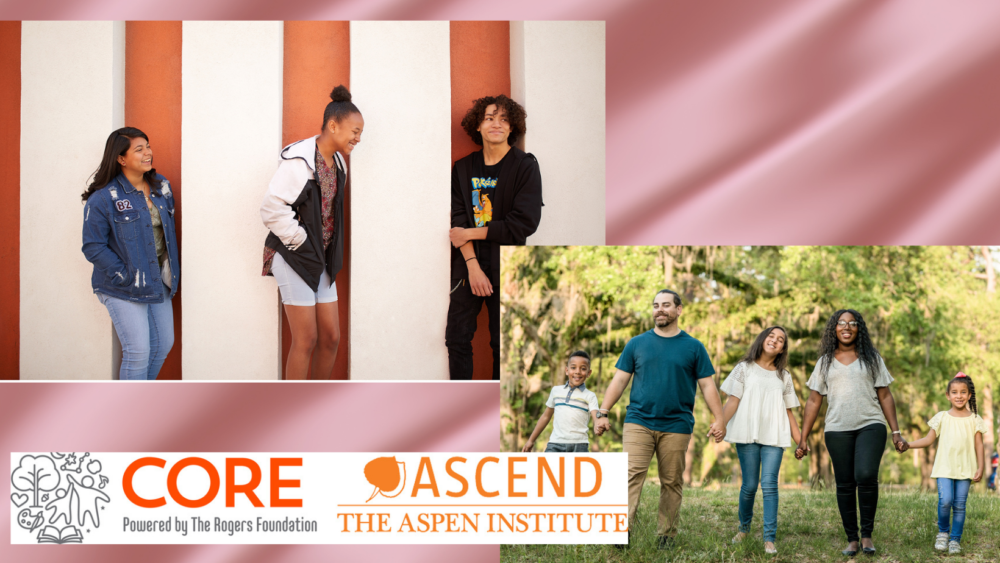 CORE has been officially recognized as a Network partner organization of Ascend at the Aspen Institute. The Ascend Network is a national group of practitioners, policymakers, philanthropic leaders, and researchers advancing two-generation approaches for whole-family outcomes. Since the launch of the Ascend Network in 2014, Network Partners have spurred significant shifts in the field through two-generation efforts. The goal of the Aspen Institute’s Ascend Network is to mobilize and activate leaders and organizations to influence policy and practice changes that increase economic security, educational success, social capital, and health and well-being for children, parents, and their families.

“We are so thrilled to be a part of such an impactful national network of people and organizations who are leading the charge in pursuing a meaningful and significant two-generation program,” said our Founder and Executive Director, Lindsay Harper. “Our ongoing work perfectly aligns with the goals of the Ascend Network and we can’t wait to share the information, resources and knowledge we gain from our network affiliation with the CORE scholars and their families that we serve.”

To be recognized as an official partner of the Ascend Network, CORE had to demonstrate how its philosophy, program and services encompass the guiding principles of a two-generation approach. Being a member of the Ascend Network is a powerful and special opportunity for CORE leaders to learn and connect with others around the country committed to identifying, developing, and implementing two-generation approaches.

“It’s with great pride that we welcome CORE to the Ascend Network,” said Sarah Haight, Associate Director of Network and Outreach at Ascend. “The impactful work they are doing right now in Southern Nevada is aligned with our mission and approach. We look forward to furthering ideas and collaborations to help move children and their parents toward educational success and economic security.”

The Ascend Network partner status is especially meaningful as CORE continues to center its work on supporting and elevating both students and their families. Research collected by The Aspen Institute has shown that a parents’ level of educational attainment is the best predictor of economic mobility for their children, and that a $3,000 difference in parents’ income when their children are young is associated with a 17 percent increase in the child’s future earnings. Evidence-based data such as this underscores that the success of students and their families are intrinsically linked, making a two-generational approach essential to creating sustained, meaningful change in a young person’s life.

“We want our Scholars and families to thrive,” said our licensed Social Worker, Celinda Dominguez. “This meaningful partnership gives us access to the wealth of credible resources and thought-leaders in the two-gen space which is great news for our Scholars and for our families. This approach further extends the idea of wrap-around services and takes a thoughtful approach to being inclusive of families and their specific and demonstrated needs.” 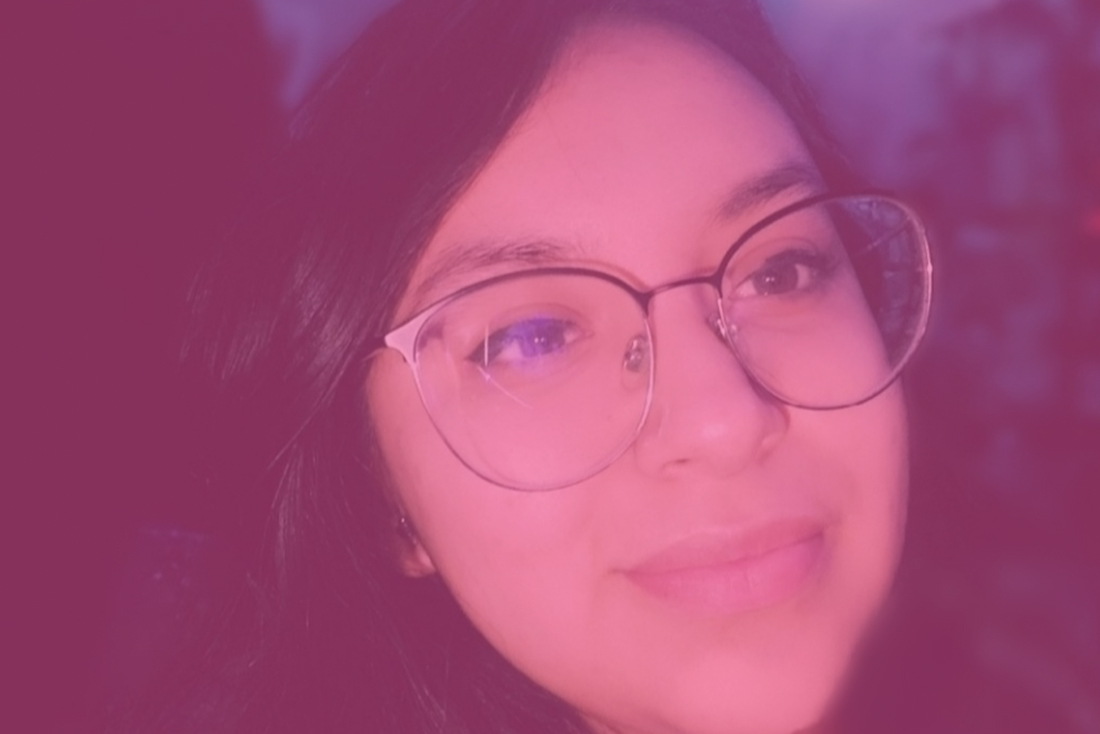 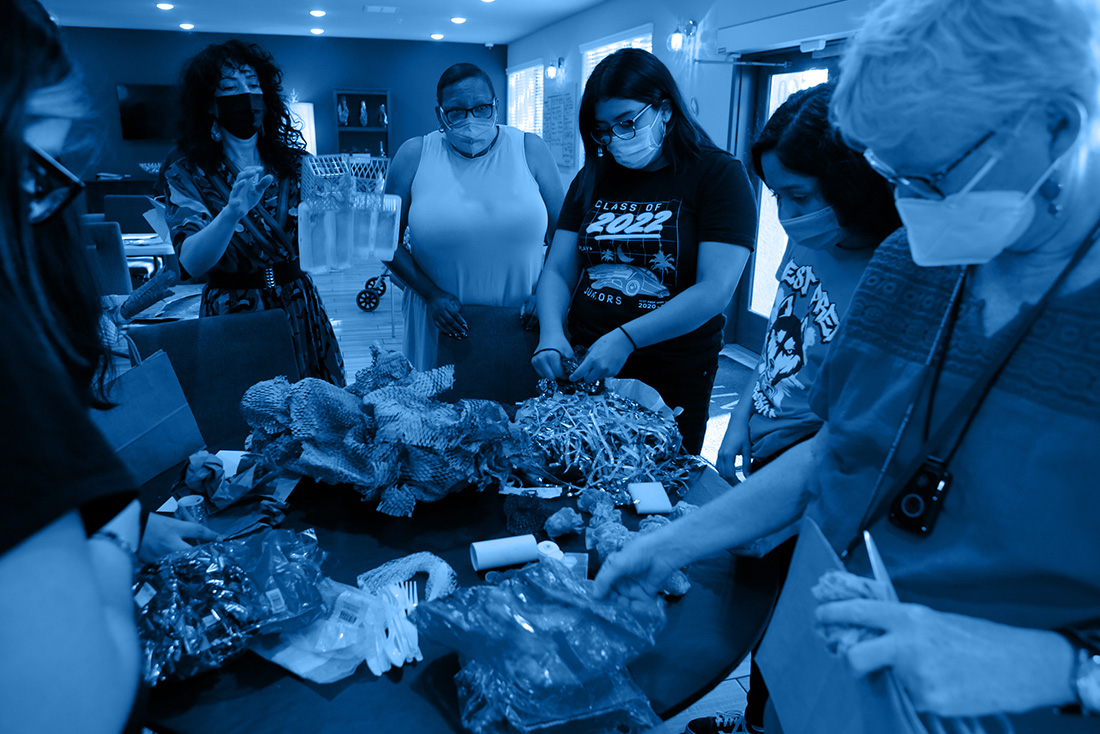 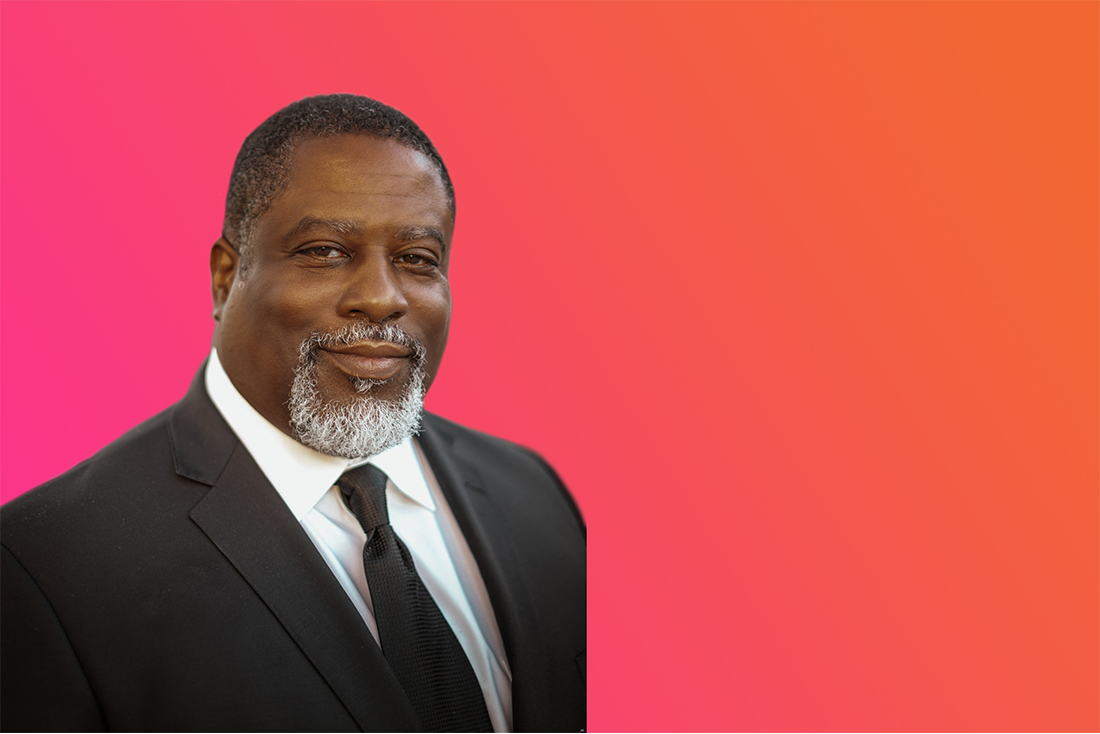