Each year COREientation plays a vital role in starting off our programming by engaging Scholars in the expectations and culture that bind together our CORE Community. While we couldn’t gather in person this year, skipping this essential event was never an option and our team worked together to create our first ever virtual COREientation! Delivered in both English and Spanish during four different time slots between September 8th and 10th, our virtual gathering was designed to engage with all of our families and Scholars to ensure maximum participation.

During COREientation the Scholars and their families virtually participated in an ice breaker activity, heard from CORE leadership, met the CORE team members, reviewed essential participation forms and received information on the updated programming schedule for distance learning. One particularly important updated document also made its debut: CORE’s Formula for Success.

Developed specifically for CORE Scholars, the Formula for Success is a series of seventeen expectations that form the basis for our culture of hard work, integrity, and kindness. The formula is affirmatively focused, using positive expectations that the Scholars focus on carrying out, rather than a code of conduct based in policing “don’ts.”  This new approach grew out of a series of restorative justice-based trainings that were held for all members of our programming team. Our Programming Director, Renisha O’Donnell, explains that she “…really believes that kids don’t learn from punitive action. I feel it’s more important to challenge our youth to think critically about what they did, why they did it, and how to repair it.”

As a pledge of accountability and a roadmap to accomplishment, all participating Scholars signed the expectations and acknowledged their active responsibility in following CORE’s Formula for Success. CORE is an infrastructure for educational success, and our formula is at the heart of encouraging Scholars to take an active and mindful approach on their individual path toward success.

Here are the seventeen affirmative guidelines we have developed to keep our Scholars accountable for themselves, their peers, and our community: 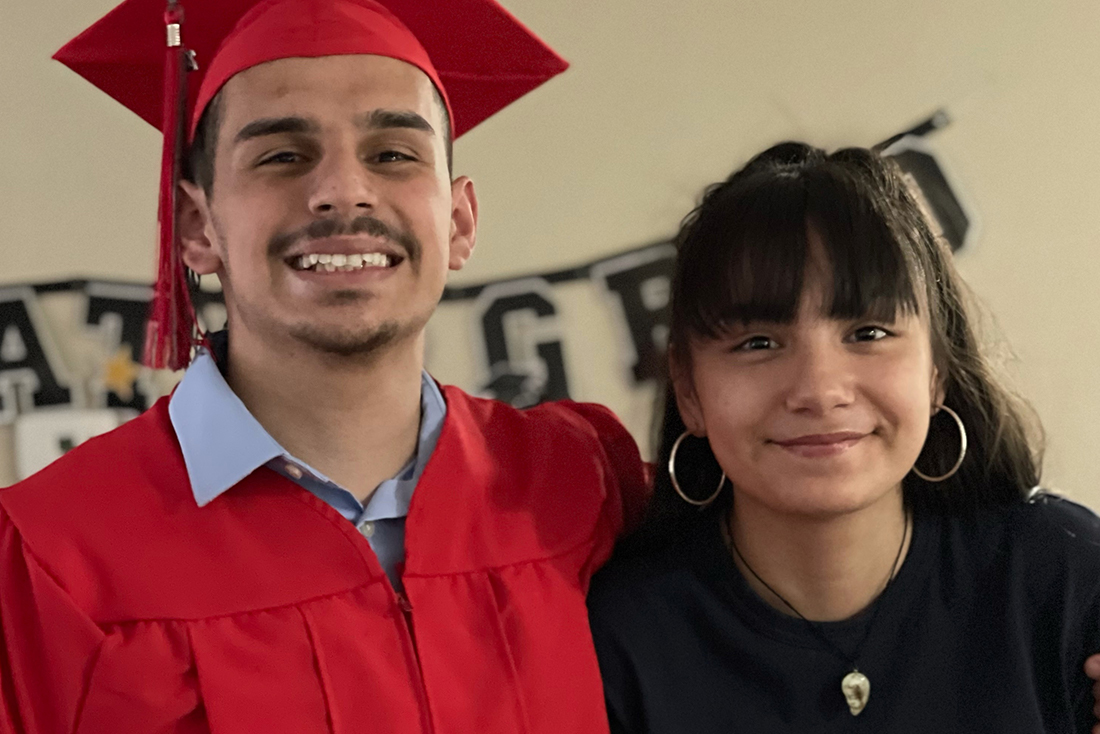 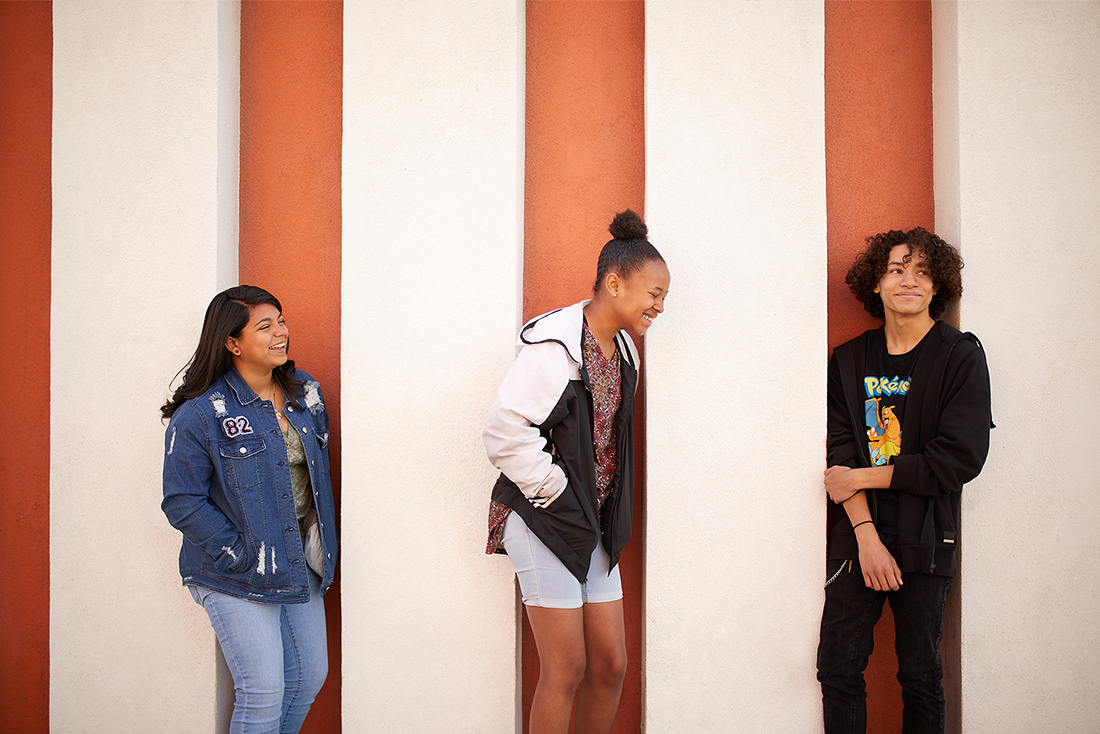 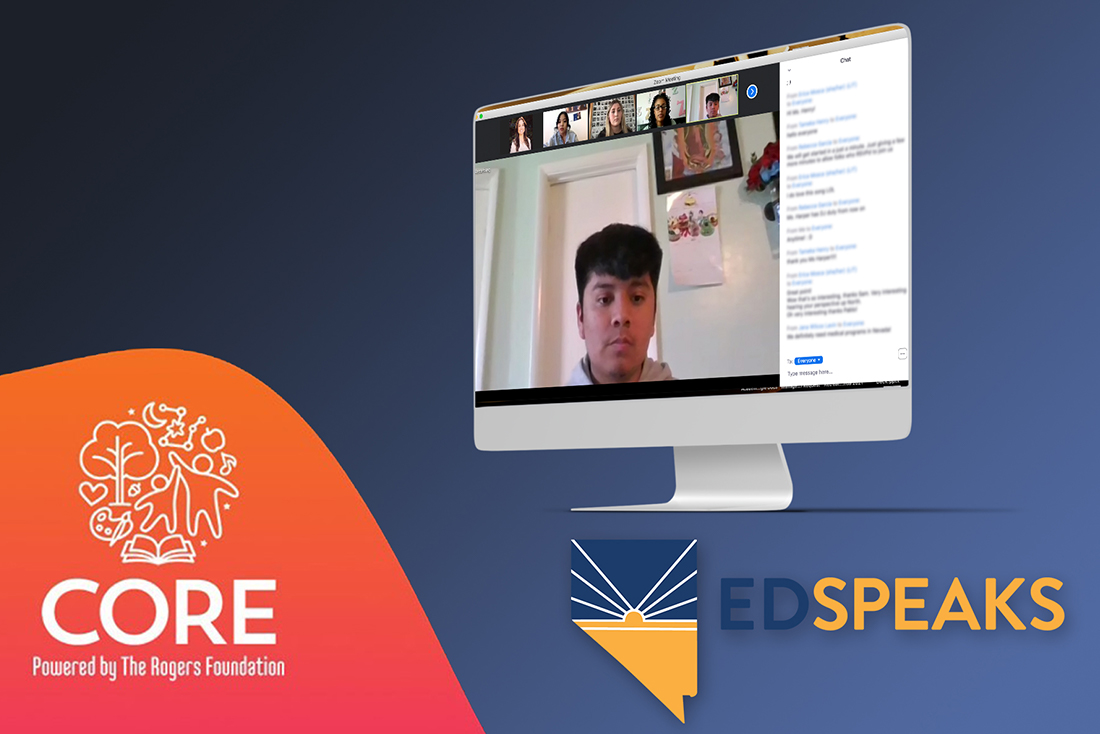 EdSpeaks: The Voice of Nevada’s Students